Islands of The Bahamas

The History of Cruise ships by. Lily Maria

For over 100 years, cruise ships have been used for travelling the seas. The earliest ocean-going vessels were not designed primarily for passengers but rather for shipment.

Nothing is as luxurious as being on a cruise ship. Cruise ships have various forms of entertainment, restaurants and destinations across the world. Cruise ships have changed over the decades with modern luxury liners providing journeys through many different ports and countries.

Travelling by sea wasn’t exactly speedy until Thomas Newcomen invented the steam engine in 1712. It is in 1819 that the first American ship crossed the Atlantic propelled by a steam engine.

The American ship left the US and arrived in England 29 days later. In the year 1822, Peninsular & Steam Navigation Company gave birth to leisure cruise ships. Their steamships were used primarily for delivering mail between different countries.

4 years later in 1844, passenger cruise ships were introduced. Starting at Southampton, they offered sea tours to different countries such as Greece, Gibraltar and Malta. In the latter half of the 19th century, larger luxurious passenger ships were built to accommodate expanding immigrants and people going on vacation.

Passengers were entertained with card games, parties and dancing. Other cruise ships like the Augusta Victoria incorporated a floating hotel. It was an old-fashioned hotel with a reception area surrounded by palm trees.

Most of the ships had basic designs and activities would be done on the deck. Earliest ships designed for luxury cruising targeted wealthy travelers.

World War 1 and 2 interrupted the shipping industry. Ships were reassigned to transport troops like the German super liners.

Earliest cruise ships designed for luxury would have cabins that were first class. Some would contain a gymnasium, a room for film work and a library. After the wars subsided the market for luxury cruising became more popular and this led to the introduction of Transatlantic cruises.

Cruise ships began to incorporate even more luxuries such as fine dining.

With the introduction of commercial aero planes in the 1960s, the cruise ship business was greatly affected. This is because many people switched from ships to planes. The earliest ships were not designed adequately for the modern age. They had windowless cabins, high fuel consumption and the inability to dock at shallow docks.

The cruise ship companies had to change drastically and aimed to attract more people to travel by sea. It is in the 1960s that the modern cruise industry began. For example, the Queen Elizabeth 2 ocean liner had international celebrities onboard to entertain guests.

Cruise ships companies created fun ships that provided vacation trips to more exotic destinations like the Caribbean Islands. Luxury cruises grew in popularity and began to be seen as an ideal romantic getaway for couples. Cabins were built with private balconies and there were veranda suites.

Today’s cruise ships are designed like a floating hotel, hospitality staff and its crew. On the older ship’s food would be served only in the morning and at night. People were required to dress in formal clothes that matched the style of food that was being served.

Today’s ships allow people to eat whenever they want. Their modern restaurants have buffets that can be partaken anytime and are open 24 hours. The food prepared depends on the time of day. They prepare breakfast, lunch, dinner and even late-night snacks. Sandwiches and well-crafted cakes are also available.

There are some cruise ships with special restaurants but they require you pay an extra charge for their services. They offer the most classic meals and are often of the highest quality.

It is not abnormal for cruise ships to have bars and nightclubs that are a source of entertainment for their passengers. Other facilities include ping pong tables, spas, libraries, casinos, cinemas, shops, fitness centers and theatres.

It is not unusual for cruise ships to contain other facilities such as a miniature golf course, basketball courts, bowling alleys, chain restaurants, rock climbing walls, arcades, ice skating rinks and even surfing simulators.

Modern cruise ships have not only been used as a mode of transport but also, they provide comfortable hotel standard accommodations as well. For example, in the 2004 Summer Olympics, there was a shortage of hotel accommodation and a number of cruise ships were sought to provide accommodation to large numbers of tourists.

A similar case happened when hurricane Katrina destroyed homes in New Orleans. Three cruise ships were arranged to provide accommodation to people who were affected by the hurricane.

In 2010, a volcano erupted that resulted in the shutdown of UK airspace. This led to British tourists being stranded in Spain. A cruise liner, Celebrity Eclipse was used to save the 2000 British tourists.

Modern luxury cruiser has made the various Caribbean Islands to become some of the most popular ports to visit. With so many beautiful sights to see and interesting food to try it is no wonder cruises to Caribbean Islands do so well.

Over 45,000 people from the Caribbean have been employed by the cruise ships. A lot of money is made in the Caribbean Islands as millions of passengers continue to visit the famous islands.

The interior and exterior design of cruise ships has changed dramatically over the years. An example of this is the addition of more balconies and veranda suites. Maximum comfort and water safety have been the most important factors to be considered when designing a cruise ship.

Cruise ships nowadays are basically floating cities where almost everything is within your reach. They are laden with amenities and entertainment options making them one of the most popular romantic getaways for couples.

If you choose to go on a cruise, you should never be bored. Cruise ships have over 60 destinations and have loads to do with their many activities.

Some of the biggest cruise ships include Oasis-class Allure of the Seas which can carry 6,360 passengers. The cruise industry has greatly transformed since the 18th century when ships were primarily used for transporting mail and cargo and instead today carry passengers on fun filled vacations in exotic ports around the globe.

The World is a Beautiful place but can we travel, share ,and learn if there is War?

To Ethiopia With Love

To Scotland With Love

To Syria With Love

To Orlando With Love

To Kenya With Love

To Hawaii With Love

To Russia With Love

To Miami With Love

To Romania With Love

To Haiti with Love

To Rwanda With Love

To Jamaica with Love

To Soweto with Love

To Antartica With Love

To Guyana with Love

To Cuba with Love

To Geneva With Love

To Canada with Love

To Nigeria With Love

To New Zealand With Love

To Senegal With Love

To India With Love

To Germany With Love

To Japan with Love

To Britain With Love

To Dubai With Love 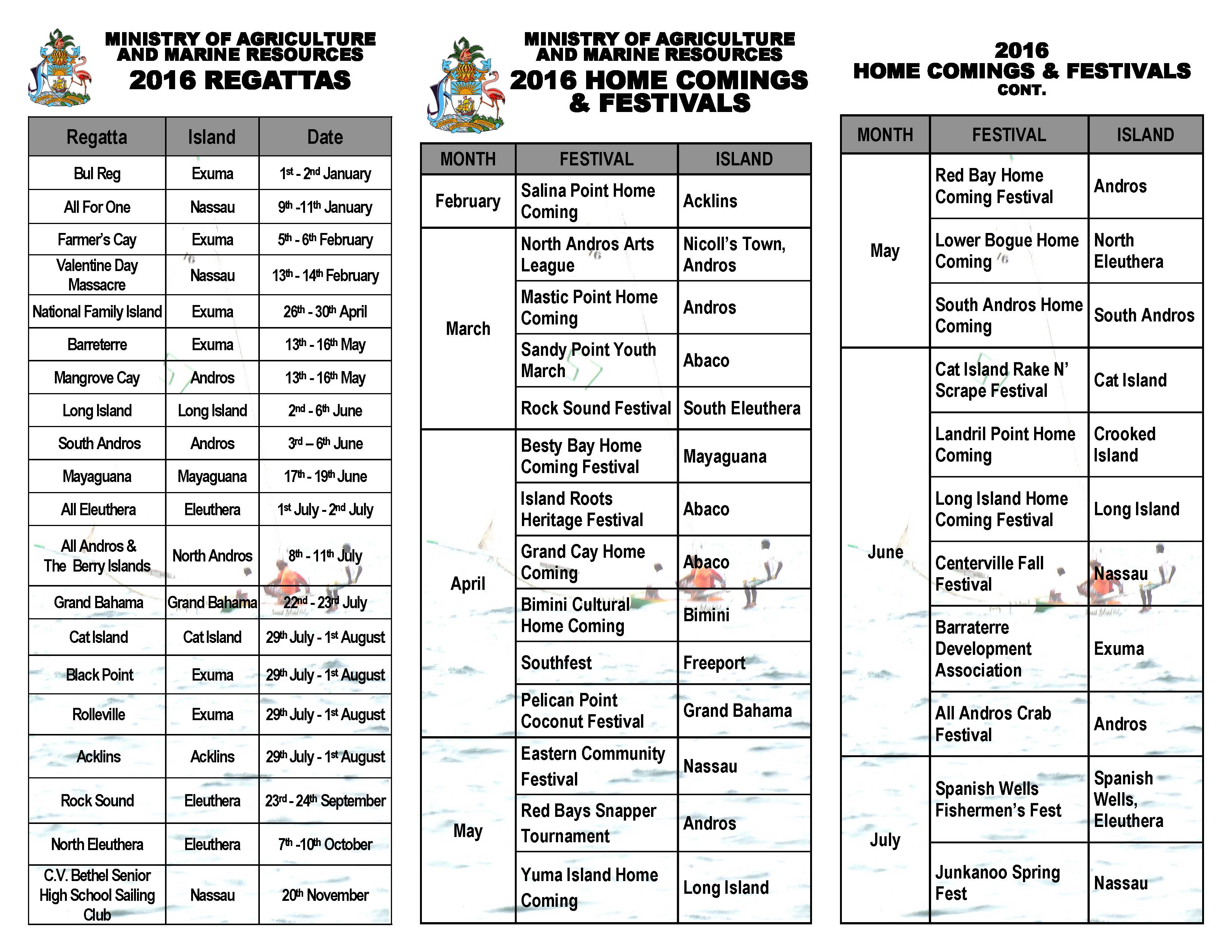 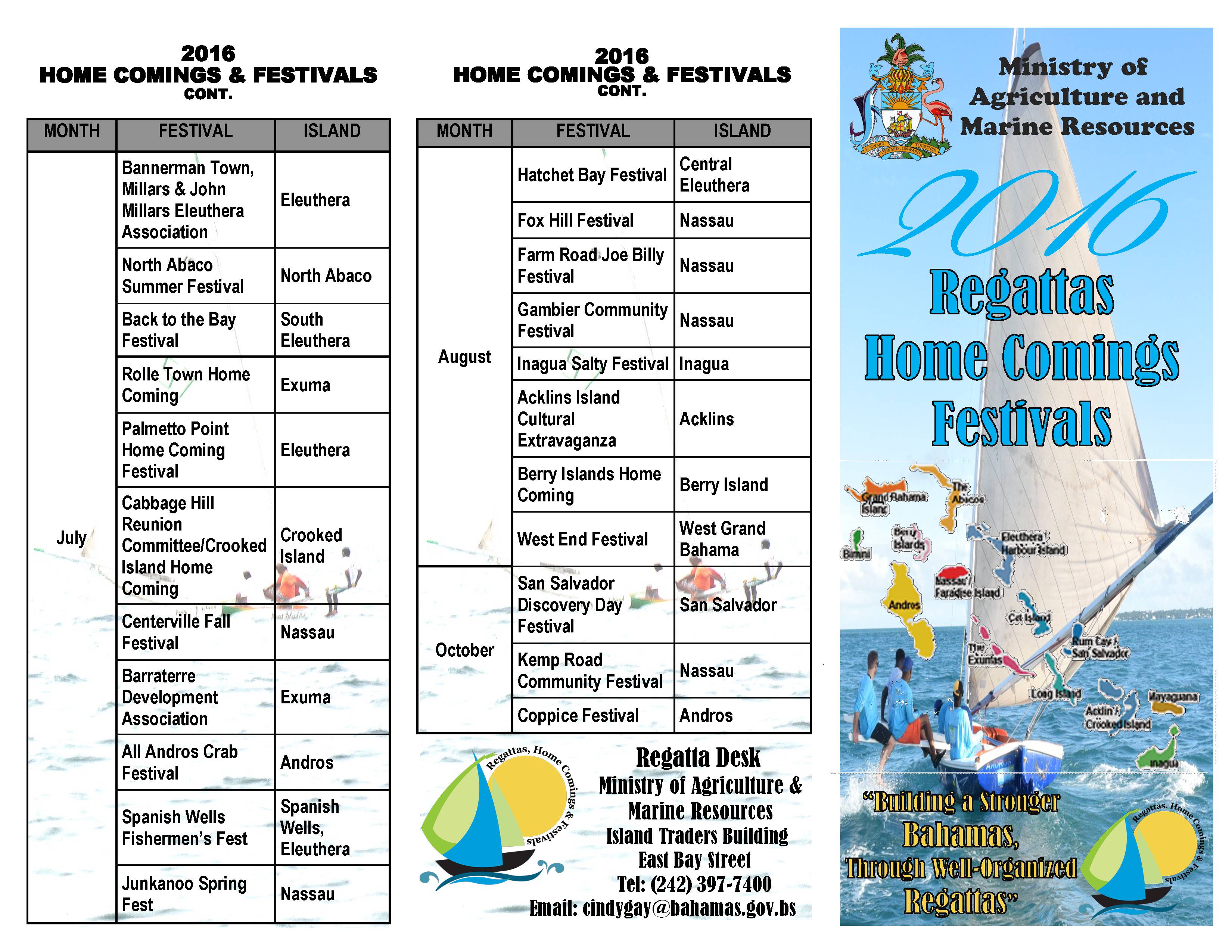